You grant your consent to all cookies by clicking on the “Accept all” button. If you want to accept only technically necessary cookies, click on the “Only necessary“ button.

Accept all Only necessary Settings
Menu

Home > About us > History

The long tradition of our company obliges us to produce quality products that meet the requirements of our customers. Experience with the production of equipment for the food, pharmaceutical and chemical industries dates back to the days of Chotěboř Engineering company (Chotěbořské strojírny).

The beginning of the history of production connected with today's company TENEZ a.s. dates back to the end of the 19th century when a businessman from Wien established a small textile factory here. This factory was then bought in 1906 by a Czech factory owner from Brno who opened a weaving mill here, gradually employing up to 300 people.

In the thirties of the economic crisis, changes took place when in 1936 the production was bought by the Prague company Eckhardt s.r.o. Mr. Vilém Eckhardt took the lead and started and subsequently expanded engineering production here. In addition to anti-gas mining, civilian and military masks, wood gas generators, milk jugs, tank heaters and aircraft coolers were manufactured here among other things - and this is where the beginning of our heat exchanger production dates back.

In October 1945, the factory was nationalized on the basis of Beneš's decrees and production gradually focused on equipment for the food and chemical industries. In 1956, the production of enamelled products was started in Chotěboř.

In 1965, the state enterprise CHEPOS s.p. Brno was established and the factory in Chotěboř becomes one of its plants.

In May 1992, Chotěboř Engineering company was privatized and five successor entities were established, one of which is TENEZ a.s.

Since the beginning of the 1990s, a collaboration with the German family company W. Schmidt-Bretten has been established which despite several changes of owners on both sides continues to this day. TENEZ a.s. gradually focused on the production of plate-welded heat exchangers made of stainless steel, various austenites, superaustenites, nickel alloys, including hastelloy, as well as tantalum and titanium. For three decades now, TENEZ a.s. has been supplying its all-welded plate heat exchangers to demanding production facilities around the world.

Article from Memory and History Revue: Chotěbořský Baťa (czech only) 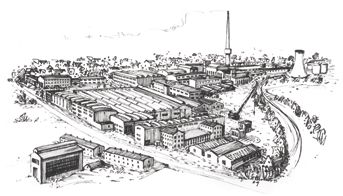 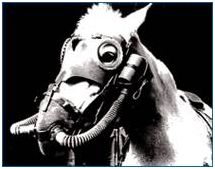 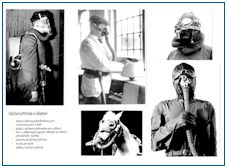 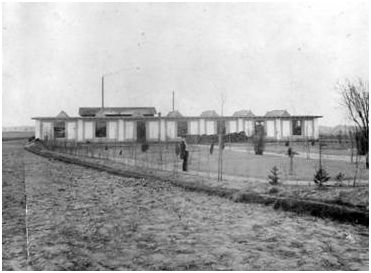 The company is registered in the Register of the Regional Court Hradec Kralove, section B, insert 607